Menu
A fresh approach with creative, innovative ideas and a tenacious attention to service. 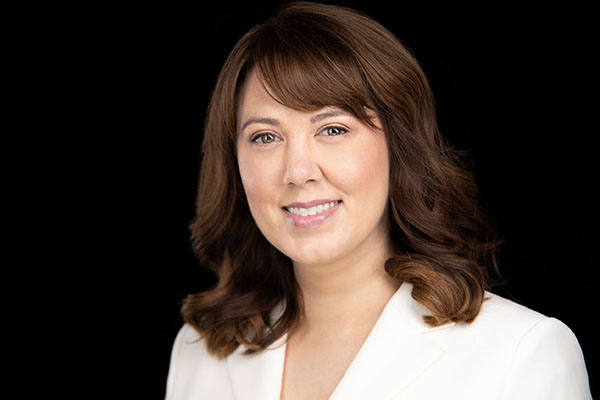 Ms. Belke is a litigator who practices in the areas of employment law, professional liability, premises liability and other general litigation matters. She also regularly advises employers on employment law compliance.

Ms. Belke is also an experienced government attorney and public policy staffer who spent over a decade working for the United States Congress and the Montana State Legislature.  A skilled negotiator and creative problem solver, Ms. Belke spearheaded the passage of legislation that used innovative methods to address Montana’s Missing and Murdered Indigenous People (MMIP) crisis.

Ms. Belke is a passionate advocate for increasing the number of women in government.  She is a legacy member of the Women’s Congressional Staff Association and founder of the Washington, D.C. chapter of the Gonzaga University Alumni Association. She is also an avid participant in trivia game shows, having appeared on “Jeopardy!” and “Who Wants to Be a Millionaire?”